Fun with Japanese instruments & recreate them at home

A short intro into Japanese instruments with hands on fun projects to work on at home.
A few things will be needed to join the fun. Some percussion and woodwinds introduction will be presented. Get ready to have some fun.
A fun interactive workshop- multicultural workshop .
Perfect for Asian Pacific Heritage month event of classes. 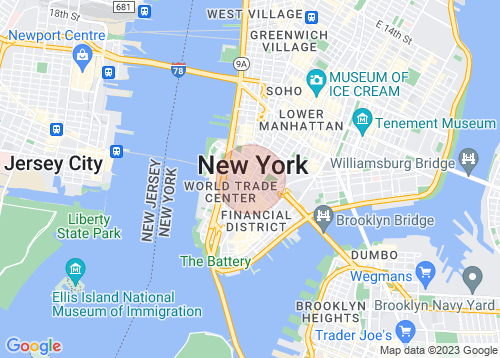