Kamishibai: Japanese Storytelling. Learn to create your own story

Kamishibai The Japanese art of storytelling.
Let's learn about the art form and create our own Story with sound effects and music. You can easily create your own Kamishibai plays and share it with friends and family. A great way to be creative and learn about some old Japanese folk tales. Discover at the same time the world of Japanese music. 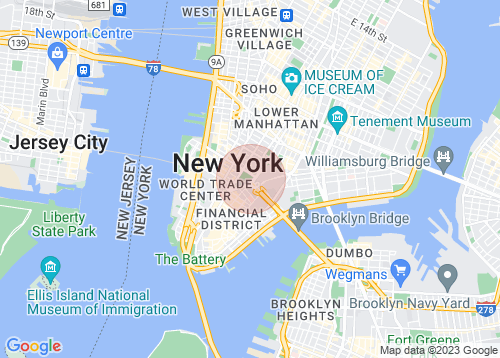