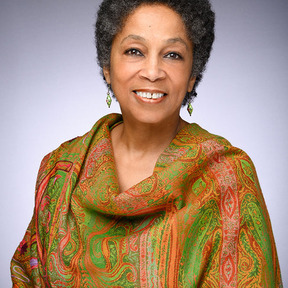 Although nationally known as an actress for her recurring roles in HBO’s “The Wire” and “The Corner”, Maria is also a storyteller and dancer with more than forty years of performing and teaching in the US and across the globe. She is a Fulbright scholar and former news reporter for the ABC affiliates in Miami and Baltimore. Currently, she is on the theater faculty at the Baltimore School for the Arts. A native of Baltimore, Maria has received many awards and honors including the Eubie Blake Award, the Sarah’s Circle Award and the 2004 Governor’s Arts Award for Individual Artist. In 2007, she was named, Artist of the Year by Young Audiences of Maryland, Inc. In addition to her work as performer and educator, Maria is much requested as a speaker and presenter. With a background in yoga, meditation, Homa therapy and dance therapy, she conducts staff retreats, workshops and weekly classes that help people to release stress and feel at peace. Formerly, the diversity coordinator for the Park School in Baltimore, she has been a consultant since 2006 for Maryland Public Television’s Campaign for Love and Forgiveness, sponsored by Fetzer Institute. As a recipient of an Open Society Institute community fellowship grant, Maria established a unique mentoring program in the inner city schools, and beyond, called the Dance Girls of Baltimore. It is through this vehicle that she passes on the values of self-discipline and thoughtful behavior. In 2007, Maria worked in Poland and Czechoslovakia co-directing the independent film “Soul Immortal,” released in 2010. 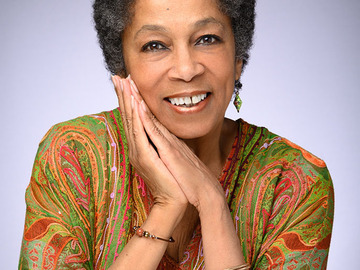 Thank you so much, Maria!! What a perfect way to begin our professional development! You opened our minds and relaxed our thoughts so we could focus! I sincerely needed it. Blessings!

PatCruz about listing Live On-line Session: Meditation and Movement with Maria 11 months ago.