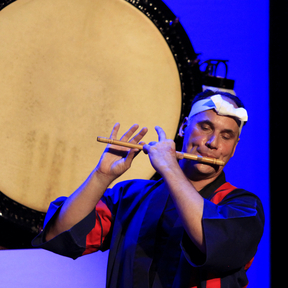 “The Shakuhachi, played with malleable, expressive attacks, produces a breathy sound, deep in terms of profundity if not pitch. “One can hear already in a single tone the sound of the whole cosmos,” Mr. Hosokawa writes, adding that the instrument evokes “the sadness and beauty of the past.” Marco Lienhard, a Swiss-born master of the Shakuhachi, did ample justice to these suggestions.”
JAMES R. OESTREICH, New York Times 2015

“ An amazing shakuhachi player Marco Lienhard has come out with a new CD, truly a very gifted and wonderful sense of musicality. Not since Yamaguchi Goro’s rendition of Kinko Honkyoku music have I felt the need to listen to more of his music. His rendition of Honkyoku form the Watazumi School is incredible and everyone studying the style should listen to it. His powerful and heartfelt rendition of Amazing grace reminded me of such gospel singers as Mahalia Jackson.

“ The drummers were clearly enduring some metaphysical test, but less grueling in the program, Marco Lienhard’s deeply fanciful solos on the shakuhachi looked fully invested and with more than just energy. It is the layering of drums patterns and sonorities in intricate compositions that represent the key to the experience. 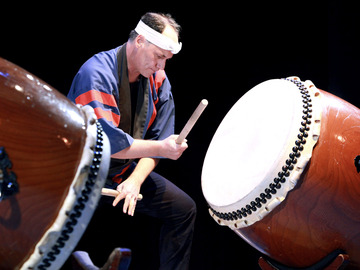 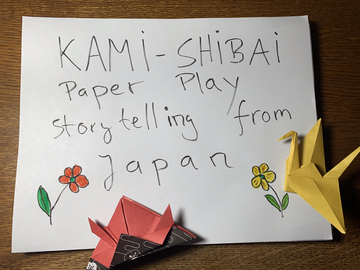 Kamishibai: Japanese Storytelling. Learn to create your own story
$100 / hour 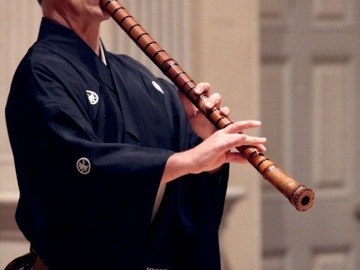 Learn to Play the Shakuhachi
$70 / hour 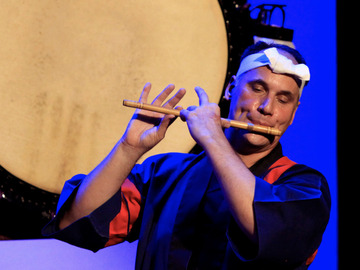 Fun with Japanese instruments & recreate them at home
$100 / hour 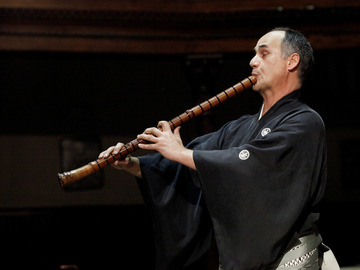 Wonderful! Marco met with all of my PreK classes! It was my little graduation gift to all my students. They loved hearing Marco play the Taiko Drums, Shakuhatchi flute, and other Japanese instruments. They learned how to say good morning, thank you, and goodbye in Japanese and they learned the history of Taiko drums. The best part was learning to play the drums!! They used wooden spoons or chopsticks and boxes - and Marco taught them traditional Taiko drumming techniques! The kids had a ball! They answered and asked questions throughout and were enthralled!

PatCruz about listing Fun with Japanese instruments & recreate them at home 2 years ago.