Written a play script? Eager to take it to the next level?

John will read your script and provide detailed, constructive notes to ready your play for submission to theater companies across the globe. 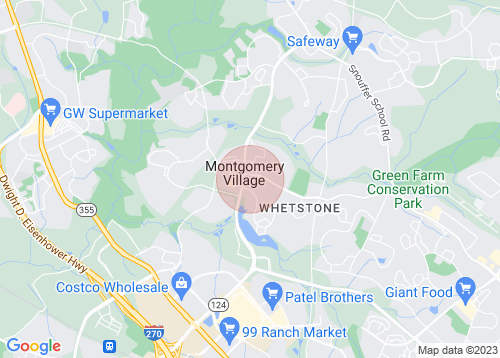